12 ways to increase your serotonin

Low levels of serotonin are thought to be the main cause of anxiety and depression. Here is how you can increase your levels, and thereby feel better.

Perhaps a good place to start is with a short summary of what it is. It's a neurotransmitter: this means it is one of the chemicals that brain cells use to talk to each other. Specifically, it has been linked to mood.

Why can't I just take supplements?

Before I dive into how to increase your levels, I want first to explain why it's not so easy to do.

With Vitamin D, for example, we can just take supplements. This works fine: someone puts vitamin D inside a pill, we take the pill, and bang, our Vitamin D levels increase.

However, this does not work for serotonin. To understand why, we need to understand a little bit about how the brain works.

How do we get good stuff into our bodies?

A typical way of getting a substance into your body is that you eat some food and absorb the vitamins from it. This is then transferred into the blood and moved around the body to where it is needed.

However, we cannot do this with serotonin.

For one, it is not a vitamin. It is made inside the body. But even if we created a synthetic version that would do the same job, we could not get it into the brain. This is because of the blood-brain barrier.

What is the blood-brain barrier?

The brain is a very sensitive organ, and one that we cannot replace in the same way we can replace all of the other cells in our body.

Therefore, it is vital that we protect it from viruses and harmful chemicals.

To do this, the body has something called the blood-brain barrier. This stops almost everything from passing from the blood into the brain. Which is brilliant most of the time. Unfortunately, it also stops serotonin.

So, even if we take a synthetic version of serotonin, it will not make it to the brain because it will be blocked by the blood-brain barrier.

Therefore, the only way we can increase our levels is to get the brain to do it.

Luckily, there are a number of ways we can do this.

Serotonin is manufactured inside the neurons in our brain. It's made from an amino acid called "tryptophan".

Eating more foods that are rich in tryptophan, such as bananas, sunflower seeds and avocados will give us more of the raw material to work with.

We have a whole article on tryptophan, including a list of good food sources. Click here to check it out.

However, it sound be noted that the situation is a little more complicated than solely increasing your levels of tryptophan1. I'll discuss this in the next section.

Why will reducing your levels help your serotonin levels? The answer comes back to the blood-brain barrier. Remember that it blocks almost everything out of the brain?

This includes amino acids. However, there are some special channels that allow them through. These are what allows tryptophan and phenylalanine to make it to the brain.

However, there is only so much capacity. Think of it like a train. There are only so many seats on the train. Which means if you have a lot of phenylalanine2, there is going to be less space for tryptophan.

In contrast, reducing your levels of phenylalanine will create more space.

Phenylalanine is found in large quantities in cheese, eggs, milk and meat.

Carb-loading might not sound like it has any relation to your mental health. But it does have an interesting effect: eating lots of carbohydrates causes the release of insulin.

Phenylalanine isn't the only amino acid fighting for space to be transported to the brain. There are others. However, insulin removes some of them from the blood.

So, eating carbs increases your insulin levels, which reduces the amino acids in your blood, which makes more space for tryptophan to make it to the brain.

Get more Vitamin B6

Vitamin B6 is used by the body in the process of transporting tryptophan into serotonin. Therefore, consuming more Vitamin B6 will give your body more of the ingredients it needs.

Many people prefer a natural way to alter our body chemistry. However, in most cases, medication simply stimulates the bodies natural systems, so may not be as unnatural as you might expect.

Selective serotonin reuptake inhibitors (SSRIs): when a neuron fires, it releases serotonin. When it's done firing, it sucks it all back up again. SSRIs prevent this "sucking back up", leaving more serotonin floating around the brain.

Tricyclic antidepressants (TCAs): these work the same way as SSRIs, and also increase your level of noradrenaline.

Monoamine oxidase inhibitors (MAOIs): the body breaks down serotonin using an enzyme called "monoamine oxidase". Which is fine except that we don't want it breaking down: we want it to stick around. These drugs inhibit that enzyme, so the breaking down never happens.

Exercise has been proven to increase your levels3.

How? It's not 100% clear. However, it is believed that it has a number of effects including making our receptors more sensitive (so more serotonin is collected) and increasing the amount of tryptophan available.

BLT doesn't just stand for "bacon, lettuce, tomato". It also stands for bright light therapy: a treatment used for seasonal effectiveness disorder that involves sitting under a bright light for an hour. Sounds odd, but it works.

Research from 2007 showed that BLT could increase levels of serotonin to above their usual levels4.

The idea is popular in Scandinavia, where there are "light cafes". One even opened in the UK for a brief spell5.

Things that may help

Below, I've listed some other possible options. However, this is with the reservation that the evidence does not support them enough to recommend them fully.

Move somewhere warmer. Researchers looked at the relationship between temperature and serotonin and found a positive link. However, they were looking at crabs, not humans6. Still, sounds like a good excuse for a holiday.

Avoid lead. Lead is a metal that is found in the body. It is not immediately clear why we need it. If you get too much of it, it causes a wide range of adverse health effects, including reducing your serotonin7. However, it is unlikely you have lead poisoning.

Acupuncture. Research by academics in Turkey found evidence that acupuncture could increase serotonin levels8. How it would do this is less clear because acupuncture as a whole has yet to establish a legitimate explanation about how it may work.

Practice happiness. Research in Canada found that participants who were trained to induce a positive mood in themselves experienced elevated levels of serotonin9. While this result is promising, it was only a small study. And how would we implement practising happiness in real life?

In this article, we have looked at many different ways to increase your serotonin levels including diet, vitamins, medication and even climate.

However, many of these are tough to action. Many foods come with both tryptophan and phenylalanine, for example, so it can be challenging to get one without the other. And moving to a warmer climate is not an option for most of us.

Much of the research underscores the need to lead a healthy and balanced lifestyle, with a proper diet, regular exercise and plenty of going outside.

6 Vitamins You NEED To Know About

Download your free guide to eating right for a healthy mind. 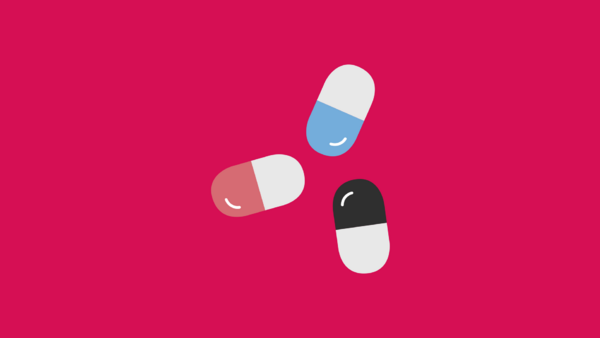 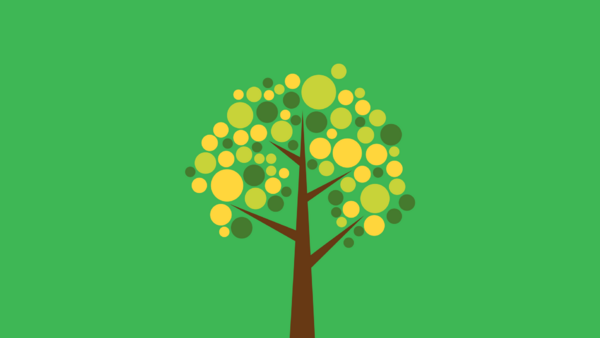