Yoga is a traditional Indian system that uses a combination physical postures, breathing techniques, meditation and relaxation. But can it help reduce anxiety?

In this article, I'll explore the evidence.

Let's skip the hype and get straight to the point: what is yoga? In practice, it is a series of positions you adopt while focusing on your breathing. The positions are known as "postures", and there is a series of moments used to adopt and reverse each one.

Is that the whole yoga? No. There are many other aspects to it, including a spiritual side and study of scripture. But, as you are unlikely to run into any of that at your local gym, it is outside the scope of this article to discuss.

I tried to find a video that explained yoga without making unsubstantiated or biased claims about the science. I couldn't find one. So, here is a tutorial on how to do the "downward facing dog" posture to give you an idea of what is going on:

What are the benefits?

There is general agreement that yoga can provide the same benefits as other forms of exercise. It is classified as a low-impact activity that can improve your strength and flexibility.

According to the NHS, most yoga is not strenuous enough to count towards your recommended weekly amount of cardio activity, but does count towards the recommend strengthening exercises.

That is about where the evidence ends, though.

Two separate Cochrane reviews have concluded that there is no evidence it reduces heart disease1 2.

In 2015, the Australian Government's Department of Health published a huge report looking at all of the possible benefits from yoga including epilepsy, strokes, cancer, lower back pain, pregnancy, menopause and a range of other situations3.

They concluded that there was not enough evidence to support the idea that yoga was beneficial for any of the topics reviewed.

So, yoga is a good form of exercise but won't cure your osteoarthritis. But what about our mental health?

How does it affect our mental health?

A few studies have been done specifically on yoga for anxiety. One showed positive results, but only contained 29 participants and was poorly controlled4. Two others compared yoga to simply relaxing and found no difference between the two groups4.

A meta-analysis published in the British Medical Journal concluded more research was needed5.

So, so far there is no evidence to say that yoga reduces our anxiety or improves our mental health. However, this could change with further studies.

It is also important to understand how these studies are controlled. Some use fake yoga positions or other relaxation routines and compare yoga to these to see if yoga has an extra magic. It turns out it doesn't. But that doesn't mean that spending some time relaxing isn't good for you.

There is currently no evidence that yoga provides any specific physical health benefits, improves our mental health or reduces our anxiety.

However, some people find yoga enjoyable. Therefore you may want to try it to see if you find it a good way to pass the time. If so, it could be of benefit to you as part of a healthy and active lifestyle. 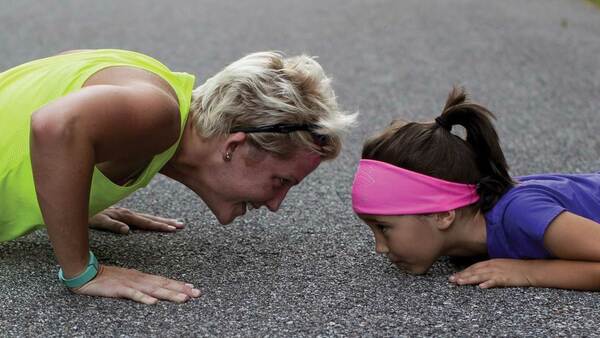 How does exercise help with anxiety? 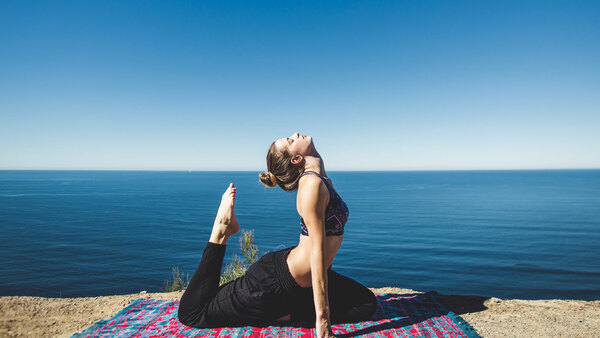 Why is physical fitness essential to good mental health?