Should you eat red meat if you have anxiety?

Red meat is sometimes chastised by the media. But is it really bad for us: what does the evidence say? And what impact does eating it have on our mental health?

Red meat is usually meat that is red in colour before cooking, and dark in colour after. However, this is not always the case. For the purposes or clarification, we divide meat based on the health consequences of consuming it.

The following is considered red meat1, though this is not an entirely exhaustive list:

It does not include:

Additionally, if the meat has been processed (such as salting or curing) it is considered processed meat, rather than red meat. Bacon and sausages are examples of this. 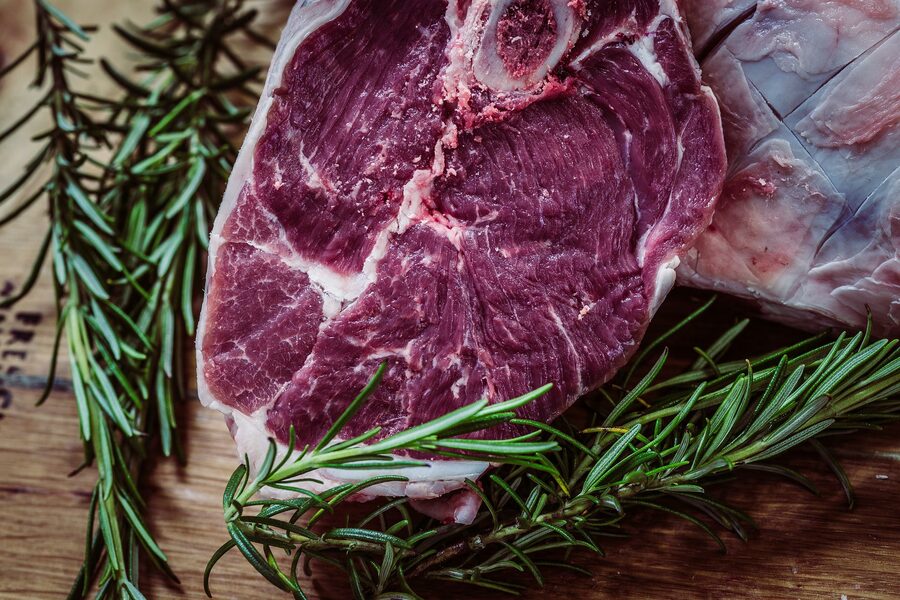 What good stuff is in there?

Red meat is nutritious2. It contains high levels of:

How does it affect mental health?

A study by Deakin University in Australia found that increased consumption of red meat decreased symptoms of anxiety and depression4. This is a somewhat surprising finding as red meat is typically linked to poor health outcomes (see below). However, the research concluded that there was a balancing act to be performed: both too much and too little red meat produced sub-optimal results for mental health.

How does it affect life expectancy?

A negative one. Red meat has been linked to bowel cancer, heart attacks and higher rates of mortality. However, we do not exactly why this is. It was originally believed to be due to the fat content. However, some research suggests that it could be related to a nutrient called L-carnitine instead3.

How much should we eat?

Around 70g per day1. This is quite difficult to measure, but a standard portion is often 200-300g of meat. Therefore, a good guideline is 1-2 portions per week. Smaller more frequent portions may be the most beneficial for mood4.

Red meat is often touted as bad for us. Studies looking at life expectancy back this up. However, it has benefits, too. Many common mental health problems are caused by lack of nutrients and red meat provides these in spades. Therefore, the best path forward is to eat red meat in moderation. 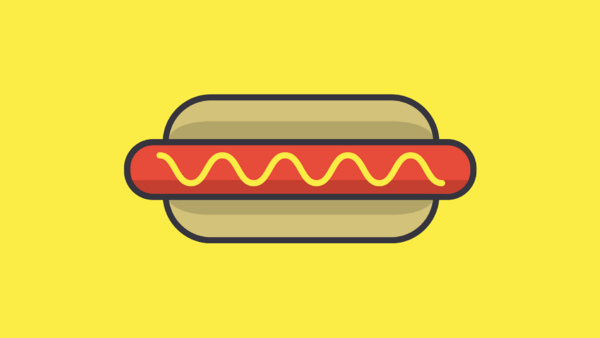 3 foods to avoid when you have anxiety 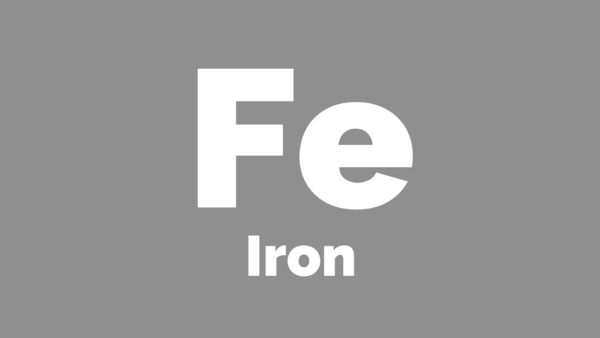 Can low iron cause anxiety?