Why Blue Monday is a dangerous myth

In 2005 it was announced that the third Monday in January was Blue Monday, the most depressing day of the year. Some media outlets seized on the idea to talk about mental health, which is excellent. Except that Blue Monday isn't a real thing.

The idea is that when you take into account the weather conditions, failed New Year's Resolutions, the fading memory of Christmas and high debt levels from buying presents, and, of course, it being a Monday, this was supposed to be the worst day of the year.

Where did it come from?

It came from a press release, not an academic paper.

The holiday company Sky Travel created it in order to sell more holidays. Like many of our favourite holidays and festivals that we joke were just created by card companies, this one was just made up.

They used a complicated-sounding mathematical formula that included the variables mentioned above. These themselves make so sense in any legitimate context because the unit of measurement was not even defined in the press release.

It did have some academic's names on it, including Cliff Arnall. But an expose by the newspaper The Guardian1 caused so much embarrassment that Cardiff University went as far as issuing its own statement stating:

Isn't it the worst time of year, though?

It could be, at least in the Northern Hemisphere, as lack of daylight can affect some people's mood. But the majority of people, even with depression, don't necessarily become more depressed in the winter.

If we look at suicides, for example, they don't peak around Christmas. They rise in spring and early summer.

Of course, it could be that people are not taking their own lives when they are most depressed, and instead waiting until they have higher motivation. Or, it could be that winter simply isn't that depressing as we might think.

Why is it a dangerous myth?

It is dangerous because it promotes false assumptions about mental health.

It suggests that you need to get through a tough period in January and then you'll be fine. Anyone who has experienced mental health difficulties will know this is not true. It can affect you at any time.

And, as already discussed, the numbers suggest that suicide is far more of a problem at other times of the year. In some ways, January is when we need to be least on our guard to help those thinking of ending their life.

Blue Monday is not the most depressing day of the year. It was a holiday made up by a travel company to sell holidays, and we should not give it any further energy.

We should instead be alert to people having mental health issues all year round. 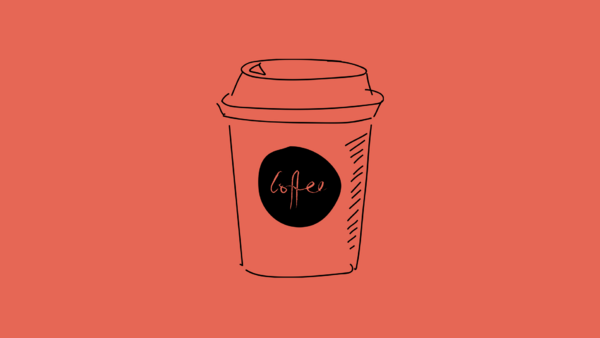 Can caffeine make you anxious? 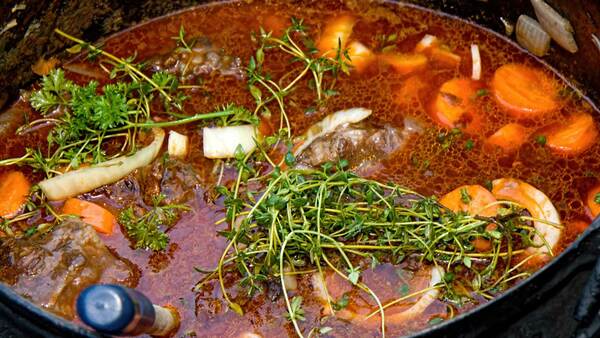